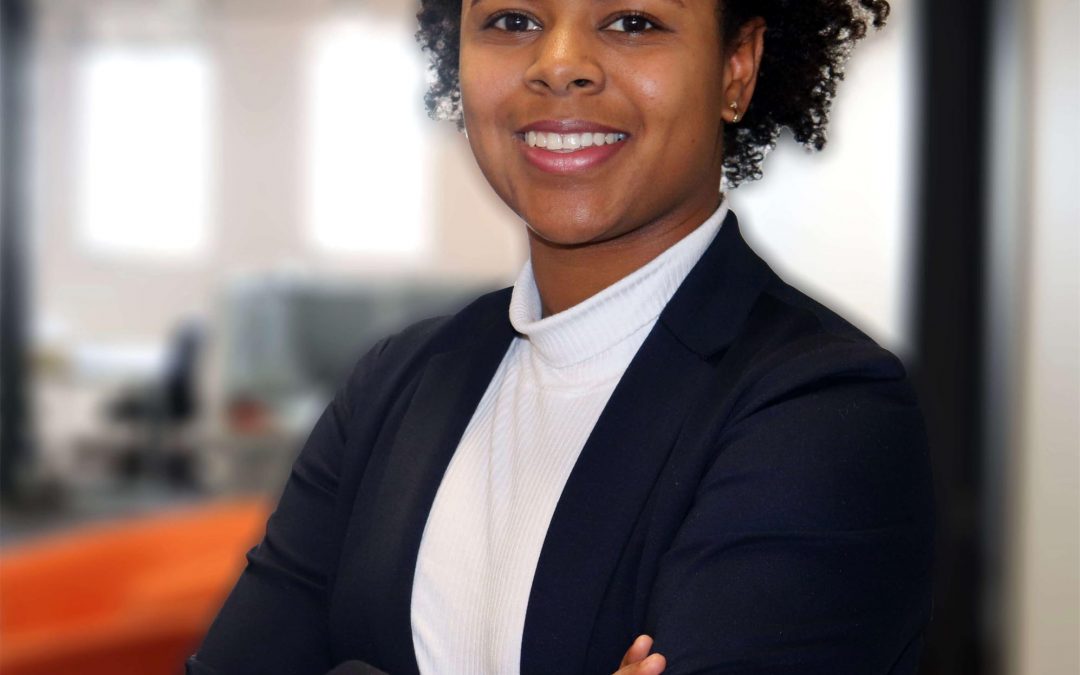 Alea Couch is a skilled government affairs agent with deep policy experience in state government and politics. She is well versed with the state legislative process and intergovernmental relations, which has equipped her with the knowledge to successfully meet public policy objectives.

Alea currently serves as a Vice President of Hoboken Strategy Group (HSG). In her role, Alea assists the firm in engaging with state and local officials and executing legislative strategy on behalf of HSG’s clients. As an experienced policy expert, Alea is highly skilled in managing relationships with senior government officials and community stakeholders with tact and diplomacy. She has earned a reputation as a policy powerhouse, staying current on existing and proposed legislation at all levels of government.

Prior to joining HSG in 2022, Alea served as a research associate in the New Jersey Senate Democratic Office, where she staffed the Senate Community and Urban Affairs and Senate Military and Veterans’ Affairs Committees. She started her tenure there by playing a crucial role in overseeing a package of bills aimed at alleviating New Jersey’s foreclosure crisis, which were signed into law by Governor Phil Murphy. In this role, Alea conducted extensive research and issued recommendations on a variety of policy issues including housing, urban policy, and government efficiency in order to drive legislative action for the Democratic Caucus. She was integral to crafting the bill that enabled New Jersey to adopt some of the strongest renter’s protections in the country, while providing financial assistance to both landlords and tenants, as the State continued to navigate through the COVID-19 pandemic.

Alea’s political career started in 2015 as a legislative intern with the Seventh Legislative District Office. From 2015 to 2016, Alea worked at Rutgers University’s Eagleton Center on the American Governor to promote research and discussion on the varied roles, powers and legacies of governors in the United States. In 2017, she got her professional start as a legislative aide to then-Assemblyman Troy Singleton who promoted her to the Policy Coordinator position once he became a State Senator the following year. It was during this period that she cultivated her deep love for public policy work as she spearheaded policy research and helped craft legislative solutions to execute the Senator’s policy agenda.

Alea’s passion is driven by her belief in the powerful impact a diverse set of voices involved in the policymaking process has in shaping how those policies serve all New Jersey residents across varying backgrounds. Alea is committed to transforming ideas into government actions that positively influence our evolving society. In 2021, Alea was listed on Insider NJ’s “Insider 100: Policymakers” and was named a “Rising Star” on ROI Influencers People of Color 2020 “Rising Stars” list.