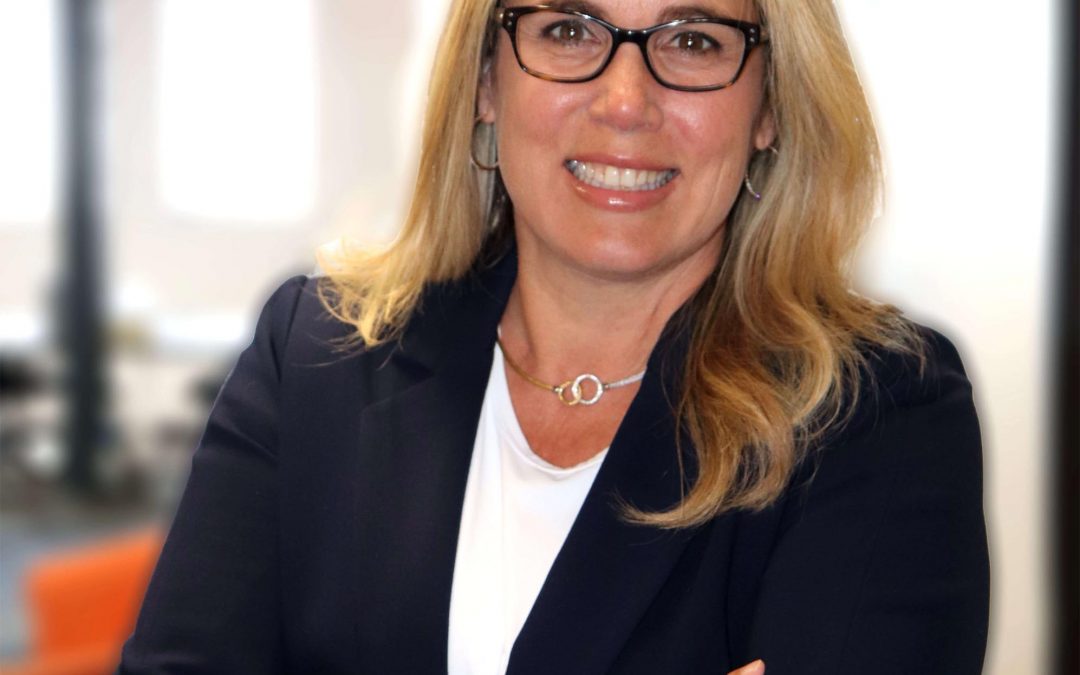 Kay LiCausi is a highly sought-after government and public relations strategic advisor and issues advocate. A creative and dynamic business leader with almost 30 years of experience in government and politics at the local, county, state, and federal levels, Kay knows how public policy, politics and process intersect to craft and deliver personalized strategies to achieve client objectives.

As the founder and President of Hoboken Strategy Group, a boutique government and public relations firm and certified Women Business Enterprise (WBE), Kay has led HSG since its inception in 2008 and, to date, has more than doubled the size of the organization. HSG represents a diverse client-base including Fortune 100 companies, pharmaceutical interests, brownfield developers, national associations, and government entities. HSG works with organizations in New Jersey to increase their business presence, solve regulatory challenges, or champion legislative issues. Kay has bipartisan reach and has guided her clients through five gubernatorial administrations.

Kay serves on the New Jersey Committee of the Regional Plan Association and was selected by Governor Murphy to serve on the Government Technology and Innovation Transition Team.

Kay is a determined advocate for women and children. She believes that business and government entities are stronger when a diverse array of voices collaborate, which is why she dedicates her time to ensure the placement of women in key governmental positions and on boards and commissions. Kay serves as the co-lead of the Democratic Task Force of the Bipartisan Coalition for Women’s Appointments; the former Co-Chair and current Board Member of PAM’s List, a New Jersey fundraising network for democratic women legislators; the board of Latina Civic PAC; and as the Treasurer for Girl Scout Troop 10370. Additionally, Kay provides mentorship and networking opportunities with one college student each year through the Jamie Foxx Scholars Program at TCNJ.

Prior to forming her first lobbying firm, KL Strategies in 2002, Kay was the New Jersey Chief of Staff to then-Congressman Bob Menendez and ran his New Jersey issues portfolio which included transportation and infrastructure, dredging, environmental protection, and federal funding. She was the primary New Jersey liaison with federal agencies, elected officials and community leaders across the State. In her political career, Kay has served in a variety of positions from field organizer to finance director to campaign manager on several campaigns including Hudson County Executive Tom DeGise, Governor Jim McGreevey, and U.S. Senator Robert Torricelli. Kay served as the Vice-Chair of the powerful Hudson County Democratic Organization from 2002-2005.

In January 2020, NJ Monthly profiled Kay and her husband Matt McDermott, who held senior leadership positions under Governor Chris Christie, on their bipartisan marriage and their belief that government is stronger when both parties work together. In 2013, Kay lectured at the Eagleton Institute of Politics Public Leadership Education Network series. In 2010, Latinas United for Political Empowerment gave Kay the “Amiga Award” at the Power of Women event. In 2009, Kay climbed Mt Kilimanjaro with the Love Hope Strength Foundation and raised funds to build the first children’s cancer center in Tanzania. In 2007, NJBiz named her one of the state’s forty most dynamic leaders under 40.

Kay earned her Bachelor of Arts in Political Science and American Studies from Rutgers University in 1993. Kay is a proud single mom-by-choice to her daughter Lily. The LiCausi-McDermott family resides in Monmouth County.