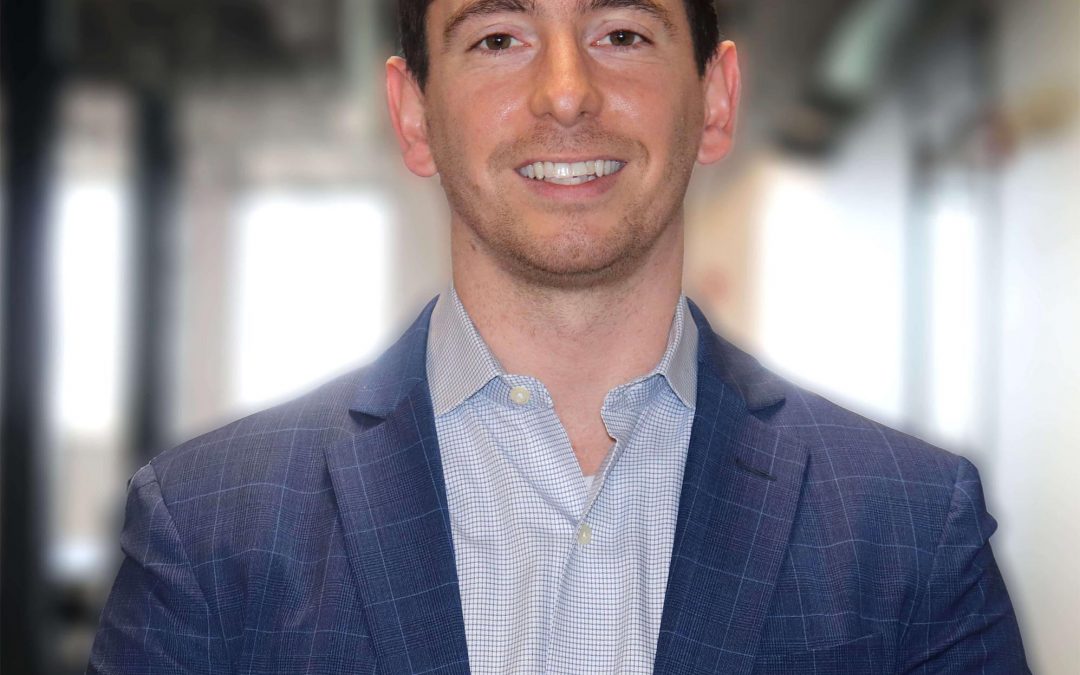 Matthew Anderson is a well-connected government affairs agent who serves as Vice President of Hoboken Strategy Group. In his role, Matt manages and guides clients at both the state and municipal level through complex governmental agencies and entities to achieve positive resolutions. Matt leverages his strong relationships with legislators and stakeholders to advocate and drive his clients’ initiatives and projects. He also works with leading technology and pharmaceutical companies to help firms grow their public sector business and expand their presence throughout the state.

Matt began his political career in the Maryland legislature as an intern for the powerful Appropriations Chairman, Delegate Norm Conway. He then served on Delegate Conway’s re-election campaign. From there, he worked his way up to Committee Clerk of the Appropriations Committee where he learned the inner workings of the Maryland state legislature.

Craving to learn more about campaigns, Matt moved back to New Jersey to work for the Monmouth County Democrats. Starting as the Municipal Campaign Director in 2015, he moved his way up quickly, becoming the Executive Director in 2016. In this role, Matt served as a key player in electing Senator Vin Gopal, Assemblymembers Eric Houghtaling and Joann Downey, and dozens of Mayors and Councilmembers in Monmouth County.

Due to his successful leadership and strong campaign coordination, Matt became the Chief of Staff to Assemblymembers Eric Houghtaling and Joann Downey. Leading a staff of six, Matt worked daily to advocate on behalf of the constituents in the 11th Legislative District and advance pivotal pieces of legislation that have positively impacted New Jerseyans to this day.

Matt is the founder and President of Millennials for NJ, a political action committee dedicated to helping millennials win elections. Additionally, Matt is a Democratic State Committee member representing Monmouth County and was recently named #16 on InsiderNJ’s Millennial Power List.

Matt is a graduate of Salisbury University and is currently pursuing his law degree part-time at Seton Hall University. Outside of work, Matt enjoys playing basketball, attending comedy shows, and experimenting with new recipes. He resides in Tinton Falls, New Jersey.